You Are a Miracle 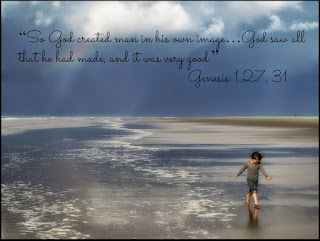 27 So God created man in His own image; in the image of God He created him; male and female He created them. 28 Then God blessed them, and God said to them, “Be fruitful and multiply; fill the earth and subdue it; have dominion over the fish of the sea, over the birds of the air, and over every living thing that moves on the earth.”
29 And God said, “See, I have given you every herb that yields seed which is on the face of all the earth, and every tree whose fruit yields seed; to you it shall be for food. 30 Also, to every beast of the earth, to every bird of the air, and to everything that creeps on the earth, in which there is life, I have given every green herb for food”; and it was so. 31 Then God saw everything that He had made, and indeed it was very good. So the evening and the morning were the sixth day. 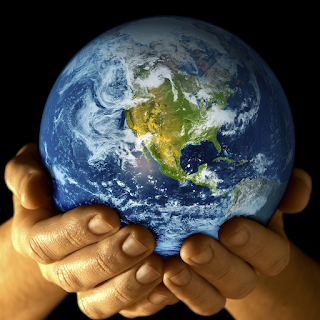 You are a miracle created by the hands of God, in His image and you were made very good. Refuse to be defined by your past, by your failures, or by you lack-walk down the narrow path and allow God to redefine you with His purpose and His plans for you and be nothing less than the fullness of Gods creation that you are!
Kim Fincher

Genesis 1 you are good